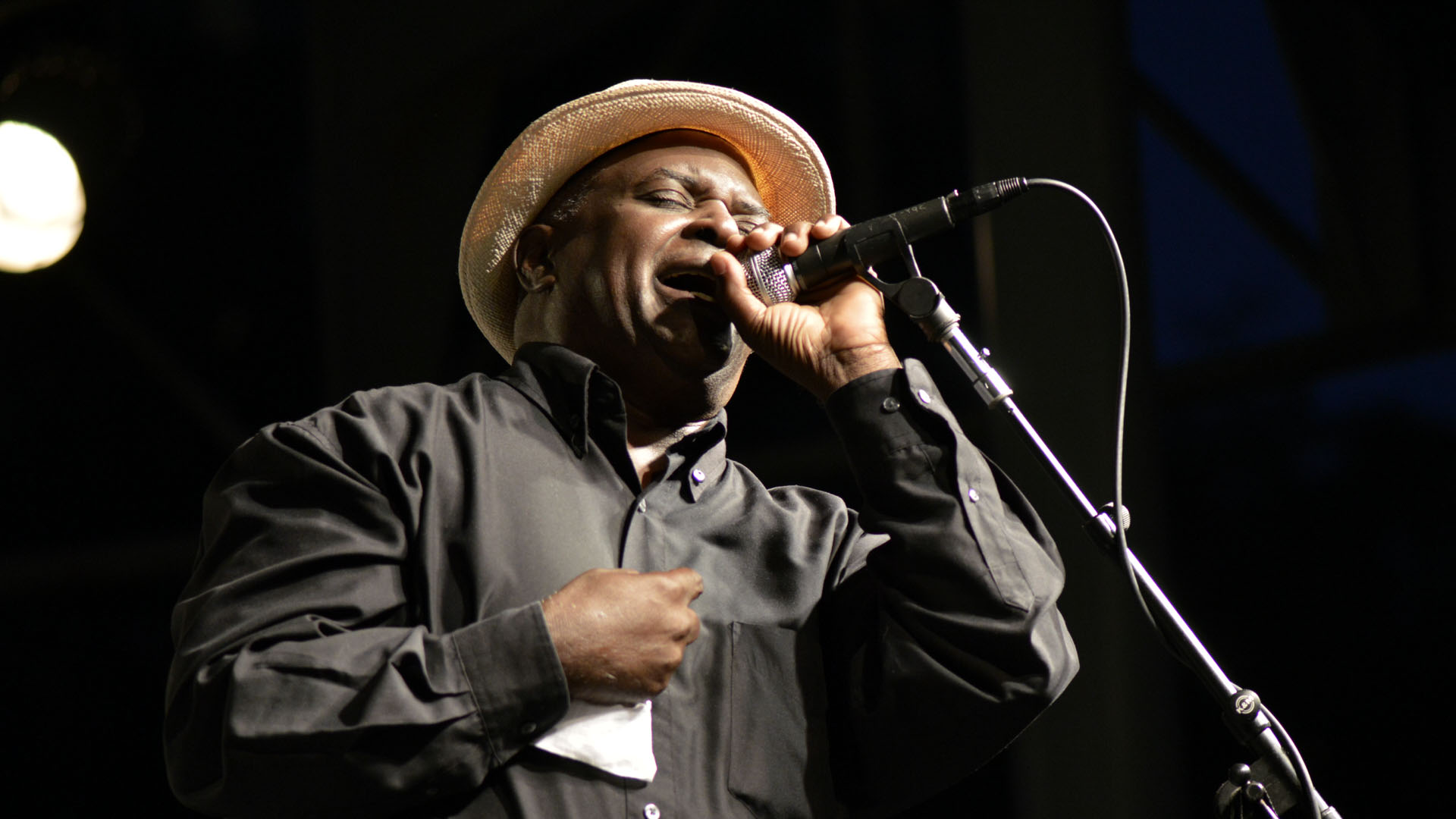 END_OF_DOCUMENT_TOKEN_TO_BE_REPLACED

We’re back at THE THREE CROWNS PUB, 9724 Yonge St, Richmond Hill, starting on Thursday November 3, 2022! Every Thursday from 7 to 10 PM – SEE YOU THERE! – More info at www.threecrownscanada.ca

Pablo Terry’s warm, winning smile, dynamic stage presence and musical dexterity leave audiences happy, excited and wanting more… Born in Cuba, he received his musical training in the Cuban Army and at the renowned Escuela de Artes in Havana. After his six-year career in the army, he went on to perform for two years at the famous Club Tropicana and for thirteen years at the International Varadero shows, where he won the hearts of tourists.

Pablo Terry has played with many great Cuban artists, including Celia Cruz, Compay Segundo of Buena Vista Social Club, Omara Portuondo, and Los Papines, to name but a few. He has also played at Ronnie Scott’s, in London, England and for Luciano Pavarotti’s birthday party in Modena, Italy. Among the guests was Princess Diana. A serious musician, Pablo Terry plays for both his love of the music and his love of the audiences he plays for.